The Trial of Roger Stone

“Read this book. It's a warning of what can happen when politics infects our justice system.”

“The outrageous defending the disgraceful. Yet, somehow, their enemy is even worse.”

“A chilling story of judicial malpractice and Orwellian prosecutorial overreach.”

“More than just the trial of Roger Stone, it's the trial of America's basic liberties. An incredible tour de force.”

The Mueller Report was a catastrophe for the malevolent forces desperate to impeach President Donald Trump. It failed to prove any collusion between the Trump campaign and Russia. Since then, many of the President’s former advisors and associates have been subjected to vindictive, political prosecutions for a variety of trivial, unrelated offenses. Roger Stone is one of them.

In this moving, eyewitness account of Stone’s trial and his decades-long career of political chicanery, author and Stone intimate Milo Yiannopoulos introduces America to the man behind the myth—and explains how the biggest stitch-up in modern judicial history unfolded. He offers a plea to President Trump to step in and do the right thing, and finally, he explains how we can prevent such grotesque injustices from happening ever again.

All royalties from the sale of The Trial of Roger Stone, priced at $19.99, will be paid directly to the Roger Stone Defense Fund.

Milo Yiannopoulos is an award-winning journalist, a New York Times-bestselling author, an international political celebrity, America’s original and best-known free speech martyr, a comedian, an accomplished entrepreneur, a hair icon, a penitent and, to the annoyance of his many enemies, an exceedingly happy person.

He is the most censored, most lied-about man in the world, banned from stepping foot on entire continents for his unapologetic commitment to free expression. But he is also, somehow, one of the most sought-after speakers anywhere, invited by foreign governments, wealthy individuals and even the occasional courageous private company to share his unique blend of laughter and war.

Milo lurches from improbable triumph to improbable triumph, loathed by establishment Left and Right alike. His first book, Dangerous, sold over 200,000 copies, despite never being reviewed in any major publication. Milo lives in New Jersey with his husband, John.

He hosts a Friday night chat show on Censored.TV, Friday Night’s All Right, which he regrettably describes as “a weekly late-night extravaganza of righteous indignation and casual cruelty.” 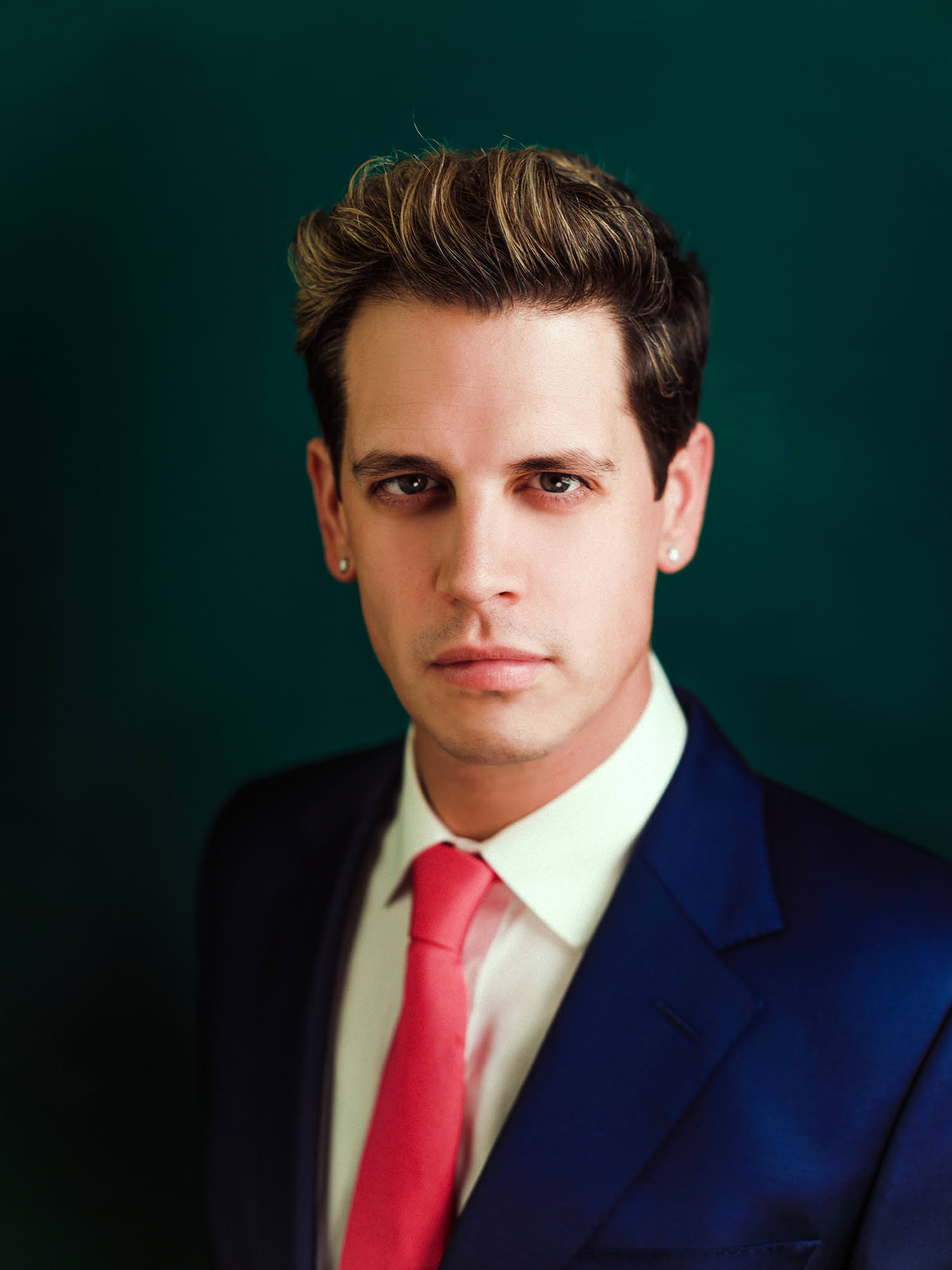